The legacy Tekken event in Europe

Due to the unforeseen circumstances around COVID-19, we have made the painful decision to postpone Damagermany 2020 until further notice. we deeply apologize for any inconvenience this may have caused.   We thank you so much for your understanding and support through this time, and hope that we can all come together to share our passion at a […]

This is it… The wait is over… DAMAGERMANY IS BACK! Better, bigger than ever before.  DOUBLING the prize pool from 2250$ to 4500$, split among the TOP 8. 11-12 APRIL 2020 Dont miss this unique opportunity. Registrations are open NOW

RIP Jamar! Not only an incredible and professional partner, but also a wonderful and humble friend. We miss you ! ...

We are soo happy to be part of this amazing journey! Thank you @reepal & @RyanJosephHart for doing this! We had such a blast. For those who missed it! Here is the FT10 held at Damagermany 2019. ...

Be part of an incredible show

Enjoy a Tekken only event with more than 150 players from more than 15 nations. Witness the hype, create memories and cherish the moments. 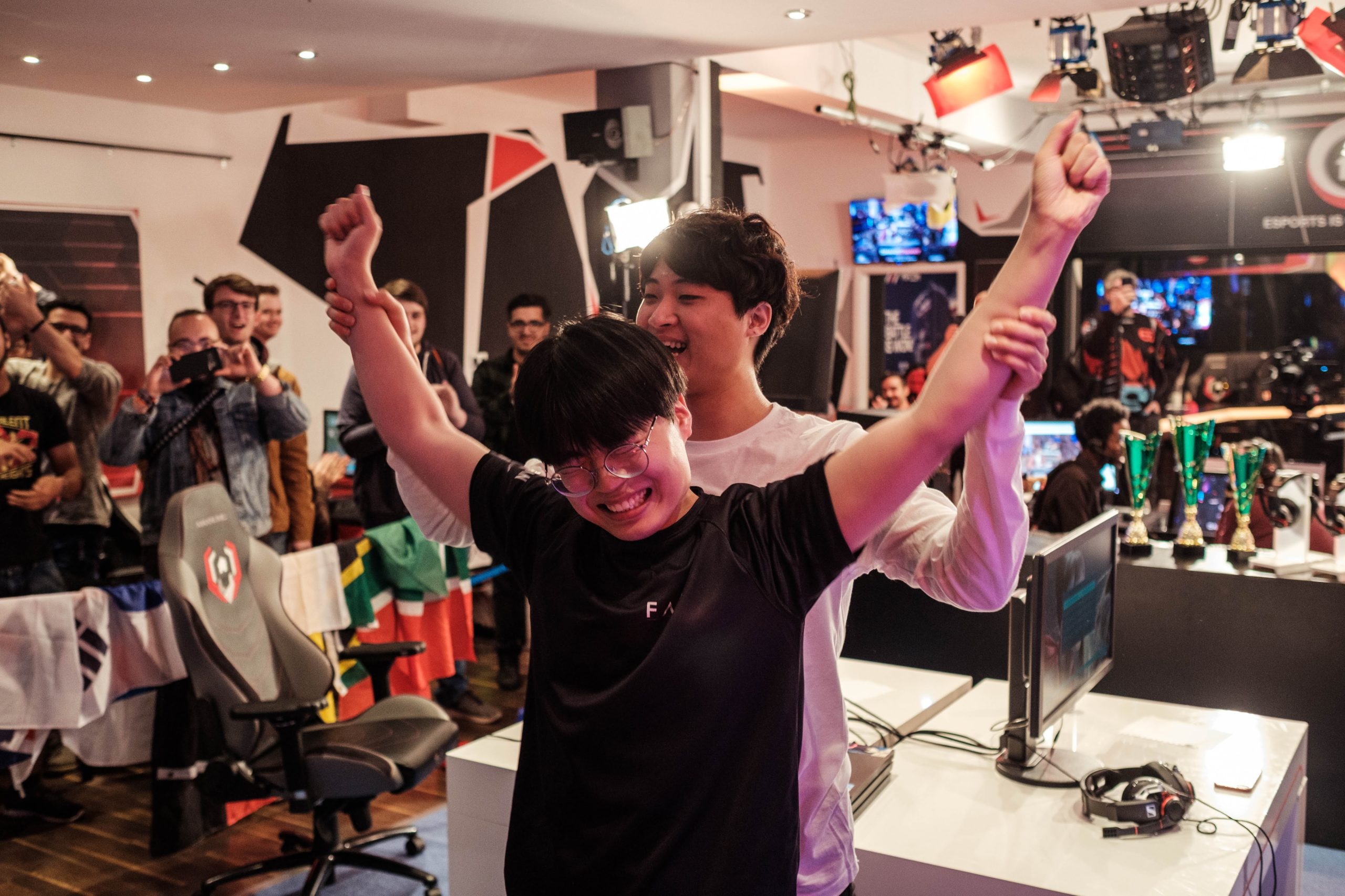 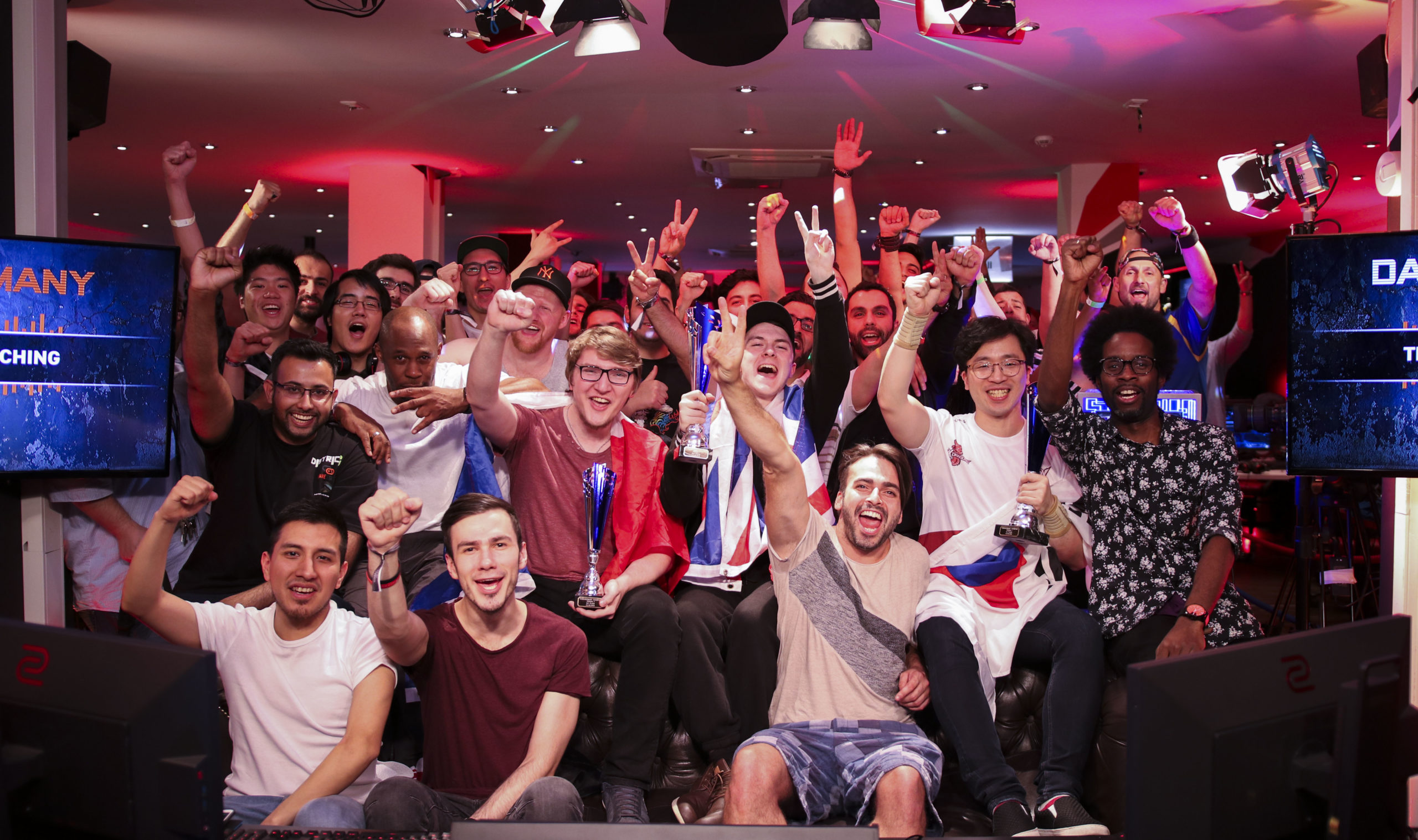 Damagermany is unique for their beginner friendly rules: The round robin system offers all the players,  from novices to pros plenty of tournament games and valuable experience. Also the Best of 3 games starting from the Top 32 bracket provides a less “random” results.

KNEE, JDCR, Ulsan, Jimmy J Tran, LowHigh, CherryBerryMango, Rangchu, RIP, FightingGM, NIN, AO, … and many many more. We had them all… the best players on the planet were part of the recent events.

Join the next event and meet your idols in a special Meet & Greet section. Cheer for them live or be the hero who beats them in front of a big audience.

Get ready for the next battle! 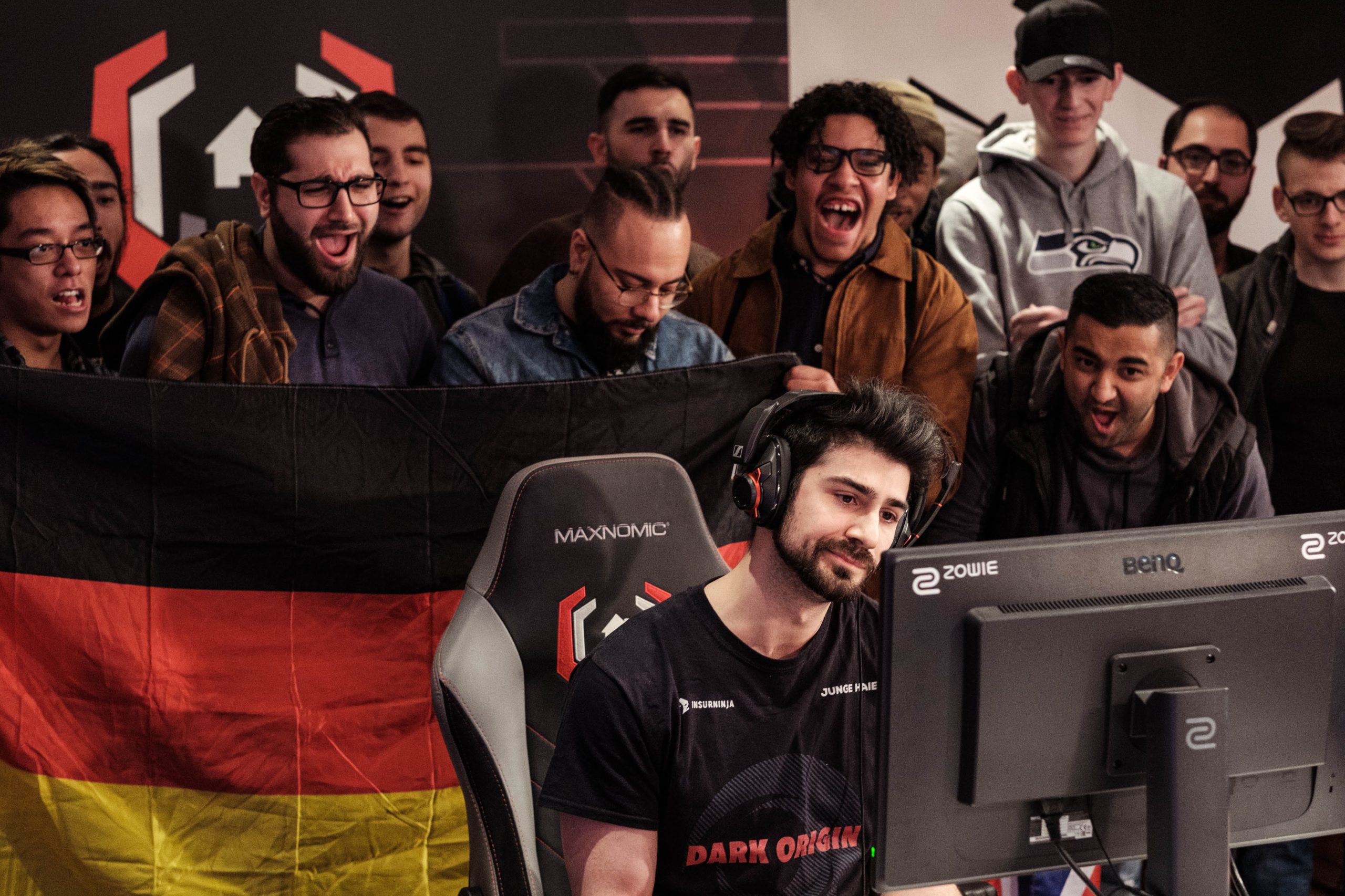 In 2009, a young german competetive Tekken player and his friend from the United Kingdom, a legendary champion in the beat em up scene, decided to organize the perfect event that they always wanted to attend. An event that offers the best rules, provides plenty of casual play and welcomes the best players in the world. An event that gives the best experience for all players from beginners to pros. That is how DAMAGERMANY was born.
Inspired by the amazing french event Ultimate Tournament UT in Paris, Sabri Badri aka Sabredabre and Ryan Hart created the first international tekken event in Germany. By inviting, on that time, the 2 best players in the world, Knee and Nin from South Korea, the first Damagermany was the biggest Tekken-only event in Europe welcoming over 150 players from over 14 nations.
This unexpected succes and the amazing reception of the players over the years made Damagermany the legacy event that it is now.

in 2010, In cooperation with Capcom, Nintendo and Namco Bandai, MAX DamagermanY was born and included more beat em up games on multiple platforms an welcomed more players.

in 2013, Damagermany organized the official german Championship of Tekken Tag Tournament 2 for Namco Bandai.
Over the years, a small german-only tournament series called mini Damagermany were organized to define the best player in Germany and to strengthen the german Tekken community.

After a long break, on 2018, in cooperation with the E-Sport Production Company Take TV, Damagermany was rebooted and witnessed a massive positive feedback and was amazingly received by both stream viewers and attendees.

This led to a new Era of tournament experience, with an incredible streaming production, a player focussed event with loyal, beginner-friendly rules, Damagermany became a famous unique Tekken event, well known around the world.

There is a lot to come around Damagermany. Stay tuned for more amazing shows.

What attendees have to say

"It was my first place in my life...here at damagermany...I think Damagermany is... The best tournament in my life." 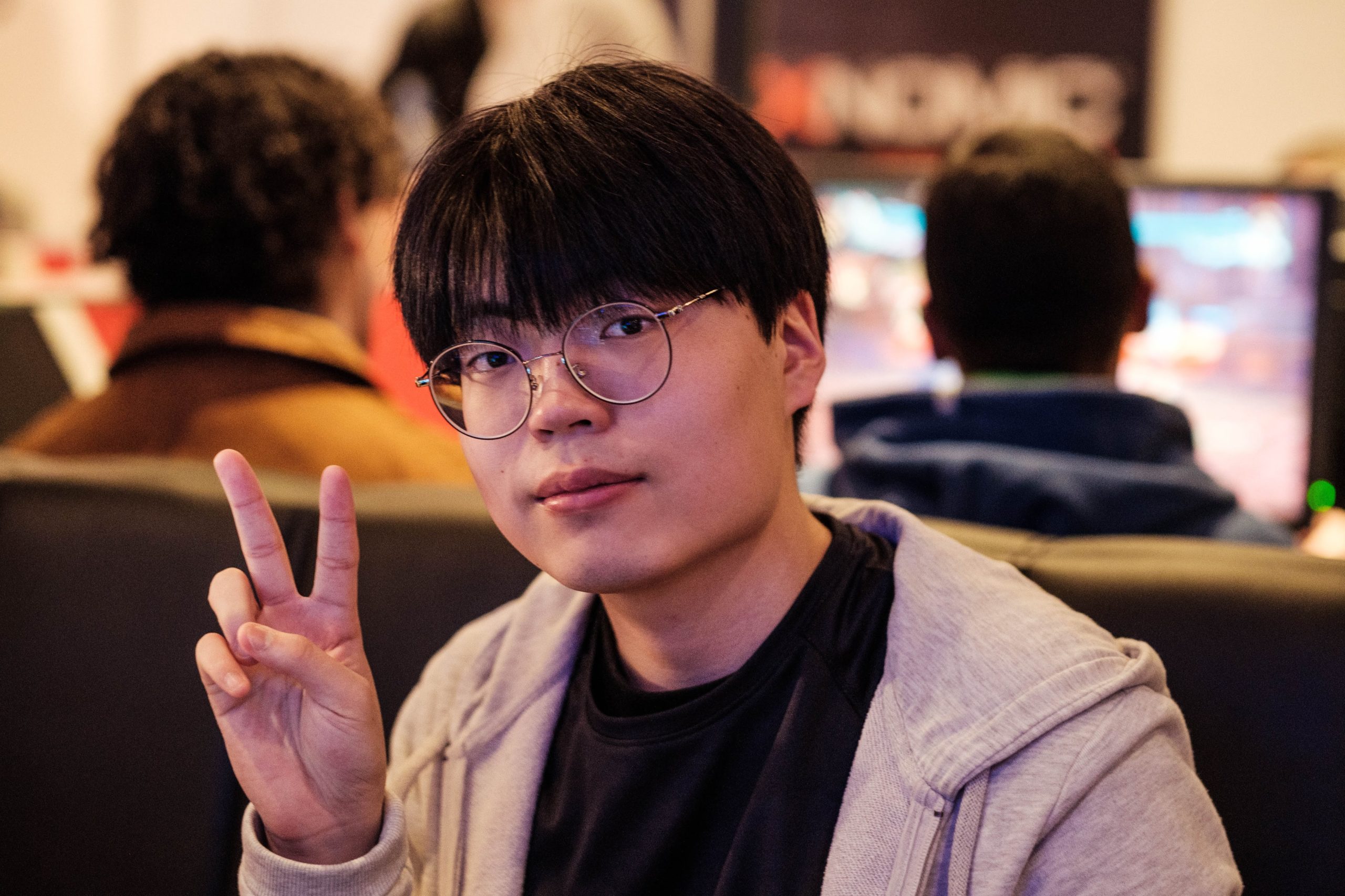 EQNX ULSAN
DAMAGERMANY 2019 CHAMPION
"and this tournament... It was brillant...what can I say...It was a lot of fun...I think it was one of the best tournaments I´ve been to in a long time... and I just can´t wait for the next one..." 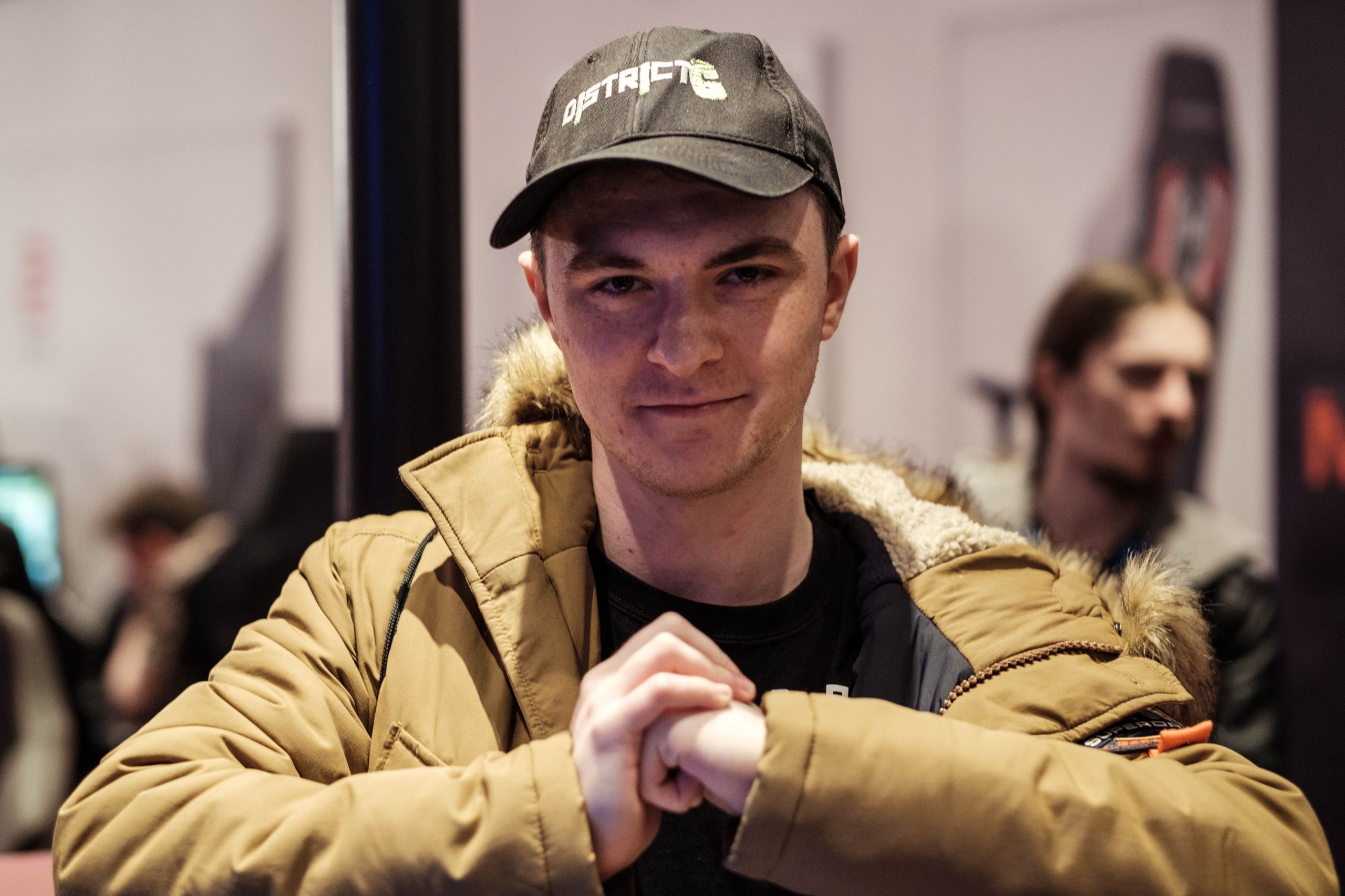 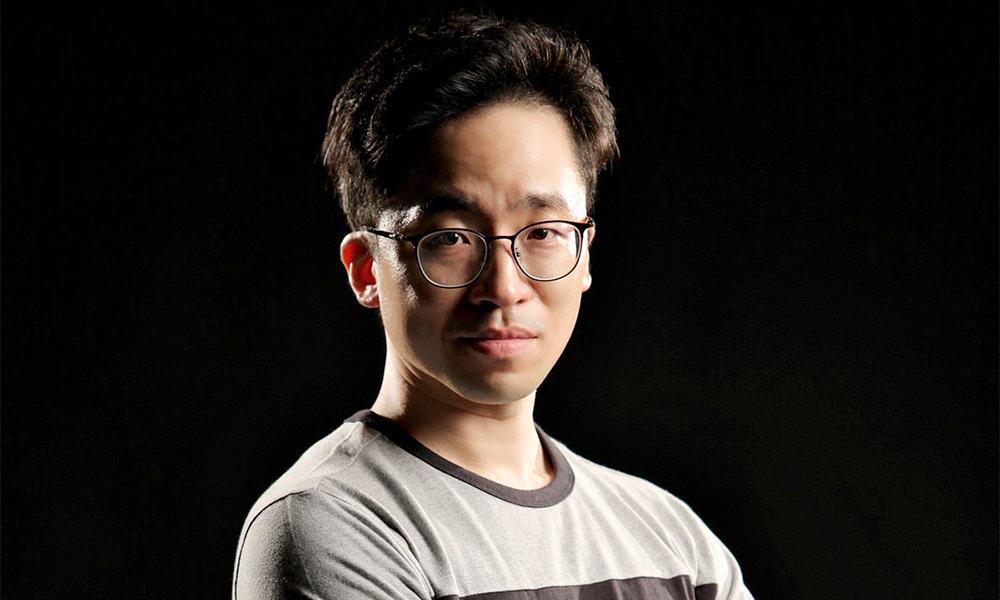 Some brands we've worked with: